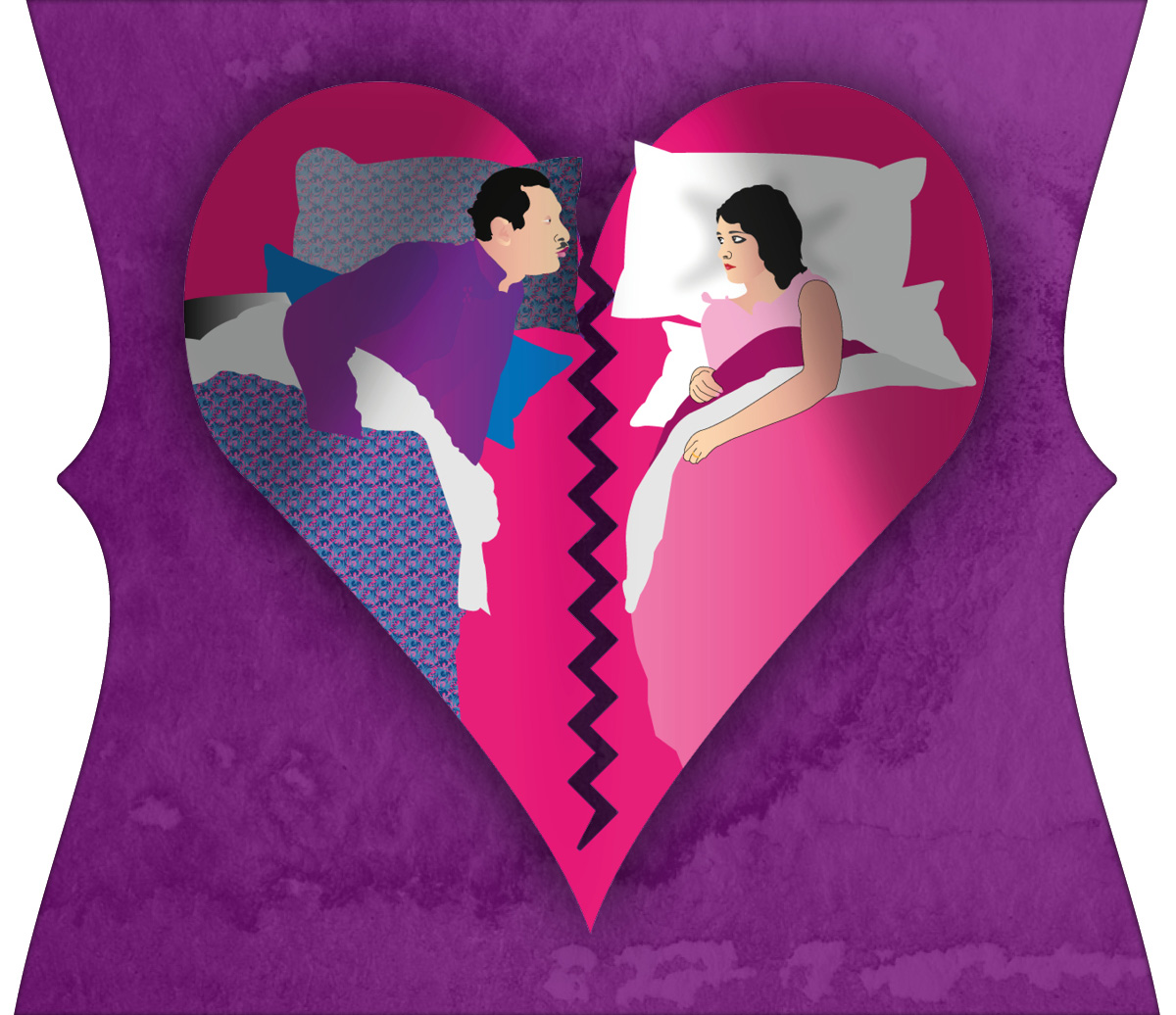 Though – even ‘with kids screaming’ or on the eve of a grand slam final – Roger Federer makes it a rule to sleep in the marital bed*, in 2018 a YouGov poll found that as many as 15 per cent of Britons would – if they had the choice – opt to sleep in a different bed to their spouse.

Those who have opted for separate beds from their partners – such as Woman’s Hour presenter Jenni Murray** – are probably blissfully unaware they’re emulating the ancient custom of kings and toffs who considered it uncivilised to share a bed.