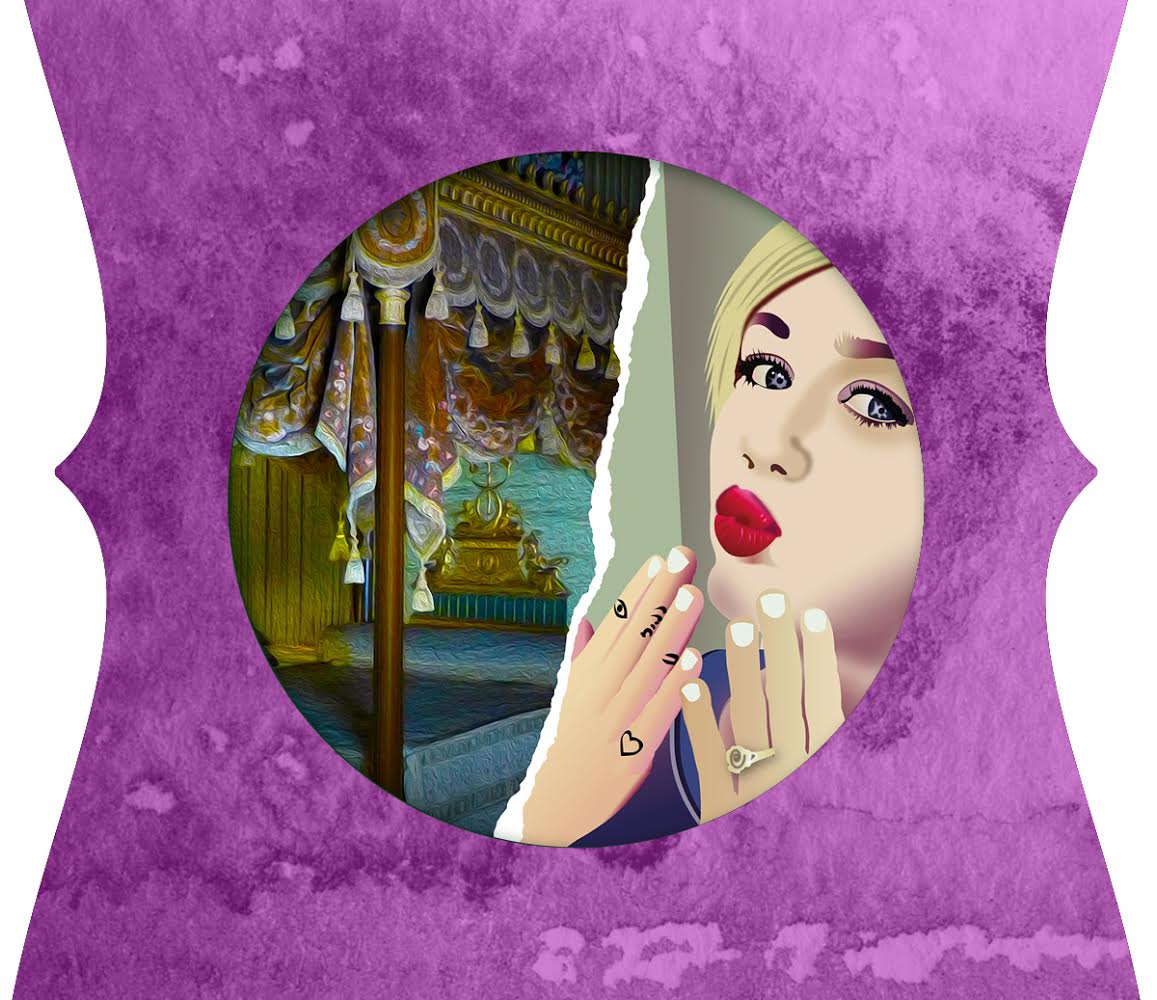 Nowadays if you’re a celebrity, you get a tattoo done and plaster it on Instagram. Miley Cirus has more tattoos than anyone else, and every time she gets a new one, up it goes on social media. Going against the custom of past VIPs like Edward VII, who had a Jerusalem Cross emblazoned on his arm during a visit to the Holy Land, or George V, whose arm sported a dragon tattoo, today’s glitterati broadcast their latest crest for all to see.

If you go back even further, say around 300 years, you’d acquire a different kind of tattoo to spotlight your elevated status. You’d get your coat of arms and stick it on your best bed. Given that your best bed was located in your best parlour and would be seen by those whose acquaintance you wished to cultivate, this was the most effective way of parading your rise in the world through marriage, war, or trade. Even better if your family crest had ancient origins and displayed your links with the crown.

If your coat of arms lacked the wow! factor, it was easy to improve, invent or even buy a new one. Prime Minister Sir Robert Walpole wanted to parade his social and political success at Houghton Hall, his Norfolk country pile where he’d host posh parties to show off. In 1721, he commissioned at ridiculous expense a four-poster with embroidered hangings displaying his family’s coat of arms. Though many doubted his claim, Walpole boasted his title went back to an ancestor’s victory at the Siege of Acre in 1191.

Regency England was full of bankers, politicians and merchants who experienced meteoric rises in their fortunes and, as a result, their social status. Banker Robert Child built a suburban mansion in Osterley and set about festooning his title here, there and everywhere. Robert Adam, the architect responsible for creating the Palladian palace, designed an ostentatious bed which included Child’s family crest of an eagle holding an adder in its beak. When Child saw Adam’s bill for the bed, he tore it up, not wanting anyone to know it cost the equivalent of £2 million in today’s money. You can still see the bed, once described as a ‘milliner’s headdress’, at Osterley Park.

Contemporary satirists mocked arrivistes like Child and Walpole for their ostentatious displays of self-aggrandisement. In The Marriage Settlement, part of Hogarth’s Marriage à la Mode series, Earl Squanderfield waxes lyrical over his family tree, claiming his lineage can be traced back 700 years to William the Conqueror. Strapped for cash, and possessed of a dodgy title, the earl is desperate to fix the marriage of his daughter to a rich merchant’s son. In the drawing room Hogarth draws attention to a best bed, whose tester is embellished with the family coronet, also visible on the footstool and the armrests of Squanderfield’s crutches.