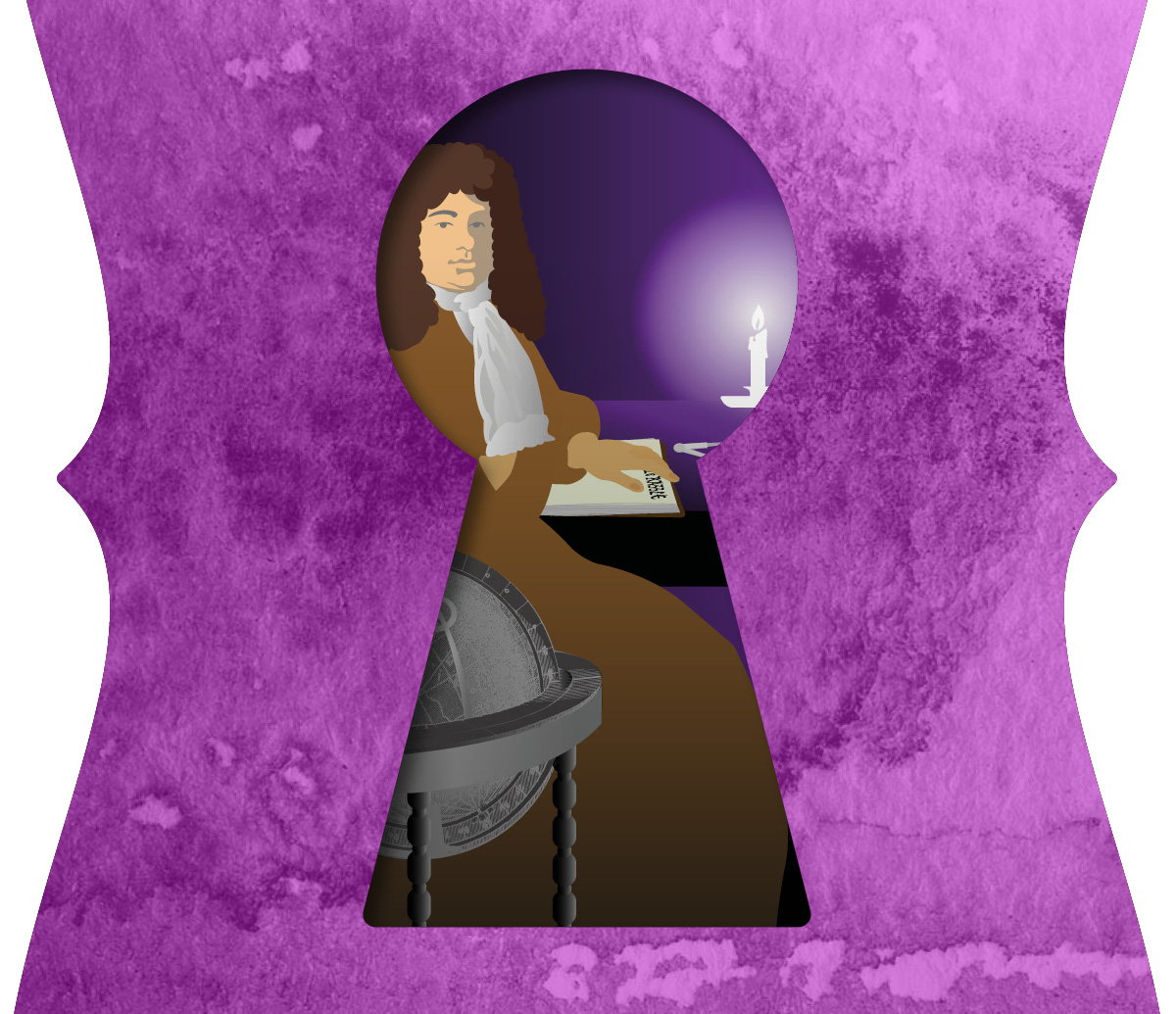 Though it may only be a two-up, two-down semi, mortgaged to the hilt, you probably like to think of your home as your castle. Armed with a battery of locks, keys and alarms, you’re determined to defend your fortress from external attack and safeguard your family’s seclusion and secrecy.

Now considered a basic human right and a ubiquitous part of our lives, you and I take our personal privacy for granted, oblivious to the fact that for much of history it did not exist. Even the concept of personal privacy – as we understand it today – was virtually unknown.

It is this fascinating sphere which I’ll be unlocking within the confines of this blog. The edgy, covert, sometimes unsavoury, world that exists behind closed doors. Join me in probing this peephole into personal privacy through the ages. You will be shocked by the startling contrast between the freedoms most of us now enjoy inside our homes and their blatant absence in the past. Though in days gone by, the boundary of the house was the same sacred frontier it is today, inside was rarely a haven of calm and privacy.

Though, today, the technology might be more advanced, the safeguarding of privacy has always turned on the possession of a key – If you lived in the past and did not own the sole key to your ‘home’, you would have struggled to enjoy a private life; you would also have found it difficult to protect your private possessions. Unable to secure a room of your own, you’d use personal locking boxes, trunks and secret drawers to provide a modicum of autonomy and independence. If there was no access to chests and coffers, you might stash away your valuables in concealed cupboards behind the wainscot.

Imagine you were unlucky enough to be alive in the Middle Ages, and that includes the king, you’d live communally within a vast, noisy household (up to 350), sharing unlocked rooms and beds with family members, servants and animals. In urban centres, life was similarly hectic. As towns and cities grew, chronic overcrowding was the order of the day. Living cheek-by-jowl with comparative strangers would rob your dwelling of personal privacy. As a single-room tenant, you’d be forced to share food and servants, so you’d have to resign yourself to continuous traffic through your space. The landlady, with her noisy bundle of keys jangling from her waist, maintained the right of possession, and would stick her nose into your business any time she fancied. But because this was just the way things were, you’d think nothing of it.

If you were really desperate to escape a life crammed with public ceremony or domestic annoyances, and a private space failed to exist within the fabric of the house, perhaps you’d manufacture a private room and do your best to keep the knowledge to yourself. Henpecked husband Samuel Grimston, a Stuart knight living at Gorhanmbury House in Hertfordshire, was one such man. Heeding the warning in Proverbs – ‘It is better to dwell in a corner of the house-top, than with a brawling woman in a wide house’ – Grimston built a treasured retreat accessed only by a narrow stairway. With his servants’ connivance, he kept its existence a secret from his bossy second wife.

As is the way with most things, women in the past were forced to wait much longer than men for a room ‘where neither men’s eye nor ear can reach‘ them. Husbands considered it insane to surrender to wives this freedom since they could not be watched and would undoubtedly get up to no good.  Take the case of the poor, downtrodden wife of diarist Samuel Pepys. Though, in the latter years of their marriage, Elizabeth was blessed with her own study, her husband (armed with the only key) often barged in and used the room as his own, banning her from entry. Ensconced in his own study, safe from intrusion, he’d ejaculate over French porn.

If you’d been a woman and a servant, it was far worse. As the maid-of-all work, you’d bed down for the night in the kitchen or a corridor in a collapsible bed, stuffing your pockets, pouches and handkerchiefs to the brim with all your worldly goods. You’d snuff out your candle, say your prayers and hope for the best – not just to ward off thieves, but also predatory men.  Though there was no shortage of self-help manuals advising you (on the off chance you could read) to ‘keep out of your master’s way’, you were vulnerable to his droit de seigneur, and with the patent lack of privacy, remaining virgo intacta was virtually impossible. In the late eighteenth century, two thirds of unmarried women on trial for infanticide in the London courts were maidservants.

17 comments on “Behind Closed Doors”