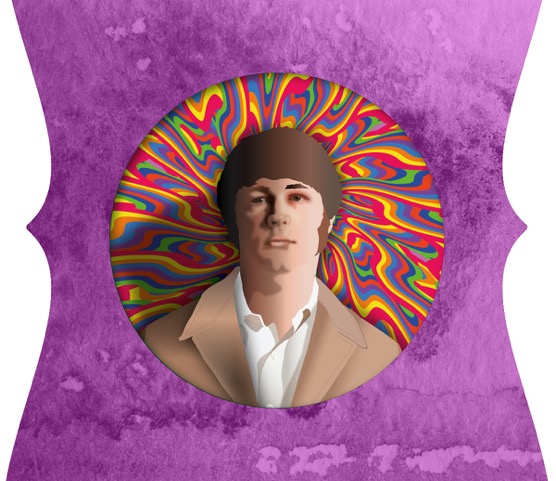 As the swinging sixties came to an end, Wilson – misdiagnosed as a paranoid schizophrenic and full of self-doubt – was paralysed by fear. He had spent much of the decade experimenting with copious amounts of pot, heroin, cocaine and other hallucinogens to help deal with his mental illness. As a child, his father had subjected him to relentless abuse and it had left its mark. On top of everything else, his marriage was crumbling before his eyes. All he wanted to do was to climb into bed and forget the world.

“There’s a place where I can go/To tell my secrets to,” Wilson had penned in one of his many hit songs: In My Room. Though it was written long before the songwriter’s three-year sojourn in his bedroom-cum-studio, it helps to explain Wilson’s attachment to it. For most of the three years he spent at his LA beach-house, he lay slumped in bed, the blankets pulled up to his chin. His only activities were staring up at the ceiling (or at the adjacent piano) and watching TV.

The singer’s hair grew long and lanky while a bushy beard sprouted on his face. Gorging on burgers, ice cream and milkshakes, his weight mushroomed to 22 stone. Catatonic for much of the early seventies, Wilson remained barely able to string two words together, frequently complaining of hearing voices in his head.

So, next time you find yourself moaning “How long is this going to last?” spare a thought for poor old Brian Wilson shacked up in his bedroom for three years.